The New York Times, in love with Cádiz

The New York Times included the city of Cádiz in its list of 52 destinations to visit in 2019. And before the end of the year, his reporter, Sebastian Modak, has the task of personally visiting all the places that are part of that list. We are going to leave aside the healthy envy we feel towards the reporter to take a tour for the reasons that have led him to speak of Cádiz as “the undervalued jewel of Spain”.

And Sebastian Modak begins his report recognizing that it takes time “leaving Cadiz for later.” Something that happens to many visitors who prioritize other spectacular places in Andalusia, but forget to visit the oldest city in the West. BecauseCádiz tells more than 3000 years of history that make it one of the oldest inhabited European cities, with Phoenician, Carthaginian, Muslim and Roman footprints. And this cultural wealth of Cádiz has been one of the aspects that has amazed the New York Times journalist during his visit to the city. 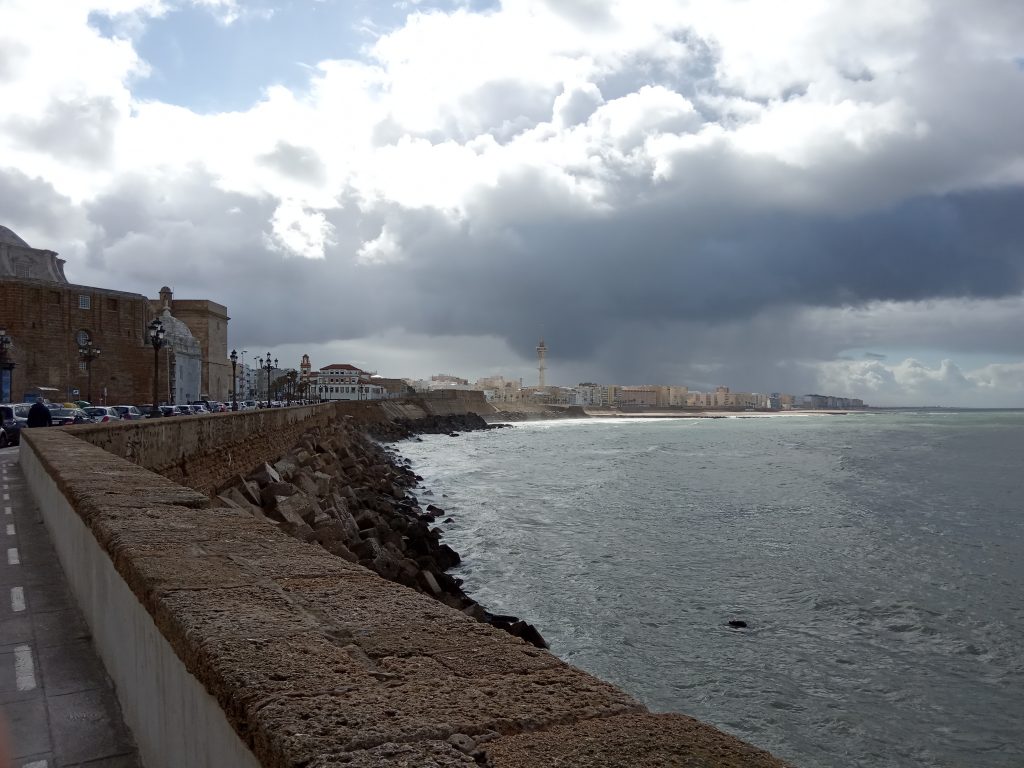 View from the Campo del Sur

How to get from the airport to Cádiz

Traces of all these cultures can be traversed in the Museum of Cádiz. A visit that Hispatransfers highly recommend, since it also has a pictorial exhibition in which works by renowned Spanish painters such as Murillo and Zurbarán stand out.

The Museum is located in the Plaza de Mina and its entrance is free for residents of the European Union, who will arrive mostly aboard the many cruise ships that have a stopover in the city or by air to Jerez airport. Getting from Jerez airport to Cádiz is cheap and fast, since it is a journey of thirty short minutes.

But returning to the reasons for love for Cádiz in the New York Times, Sebastian Modak highlights Cádiz’s enormous resemblance to Havana. Although the reporter fails to name him, he is referring to Campo del Sur,a famous avenue that borders the city by the sea from the popular beach of La Caleta to the Gates of Earth, the walls that separate the old town from the new area . The Campo del Sur is an urban promenade that will allow you to enjoy unique views and light. In addition, it has a newly opened cycle path, still under construction in some areas, which will allow you to surround the entire city by bicycle or walking. 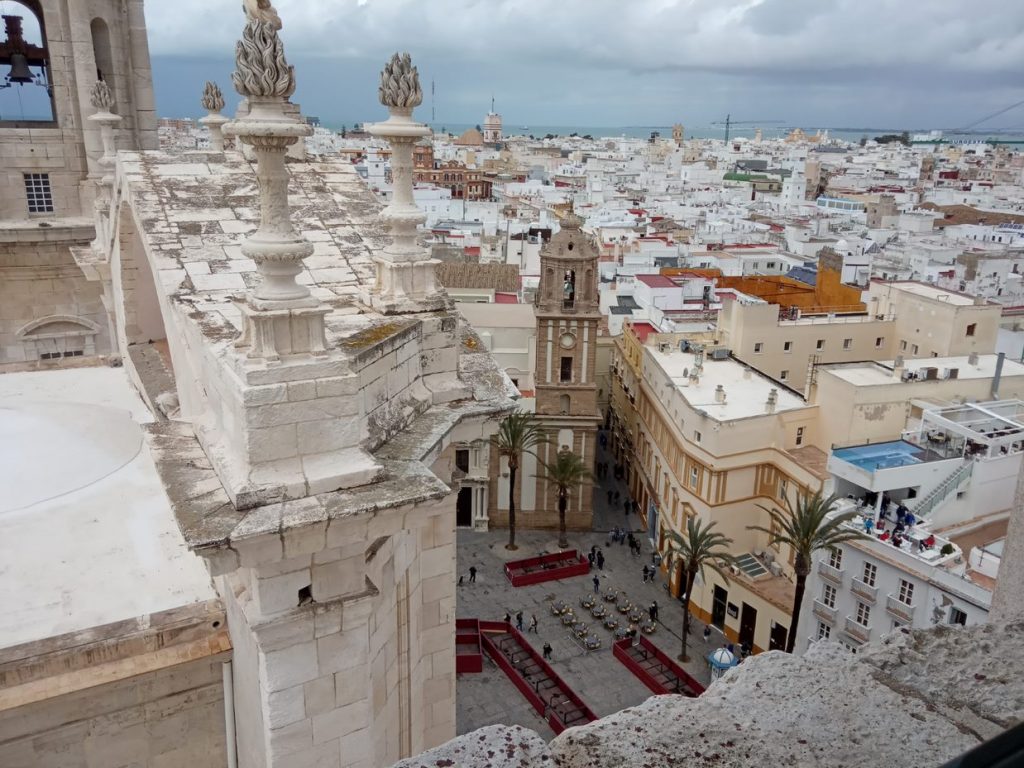 Aerial view over the Cathedral Square of Cádiz

The simplicity and delicacy of local cuisine, with the absolute predominance of fish from the land, the most emblematic streets and neighborhoods of the city, such as the La Viña neighborhood and La Palma street or the climb to the Cathedral and the Tavira Tower are other attractions that highlights the New York Times of the city of Cádiz. Sin olvidarse de algunas localidades próximas como Jerez, donde se encuentra el aeropuerto o Vejer de la Frontera.

We do not put one but to the list of essentials of the New York newspaper, although we could continue talking pages and pages about everything that Cádiz has to offer. We invite you to discover each of its corners.